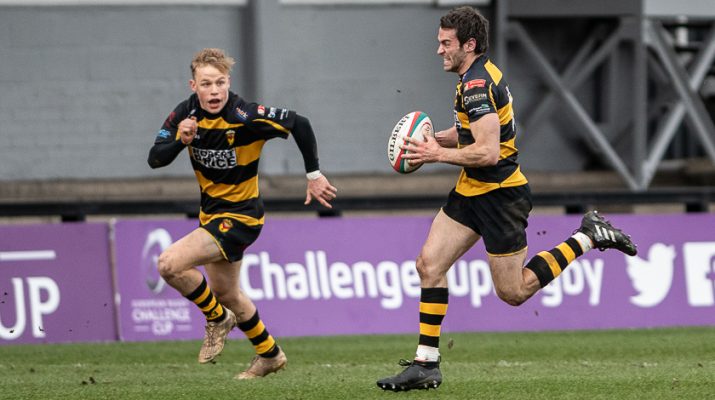 Newport head to the Talbot Athletic Ground to play a strong Aberavon team knowing a defeat will see the home team leapfrog over them to take that important sixth place in the Premier League. The Aberavon team has been very consistent over the last few seasons and play an attractive brand of winning rugby. They will attack from all areas of the pitch and like to keep the ball in hand and move it quickly.   They can also play the tight game as they showed last time out when they beat a strong, physical Merthyr outfit.

The Black & Ambers were disappointed that last week’s game against Llanelli was postponed (to Friday 22nd February) as they needed to get some game time to iron out the errors that they made in the draw against Bedwas. There are some ‘must win’ games coming up and this one would be a good start.

The team will be selected at Thursday’s training session and it wood be great to see the return of a few injured players. Geraint O’Driscoll and Tom Pascoe are just about there and John Morris in a few weeks.

Tom Pascoe makes his return on the bench.